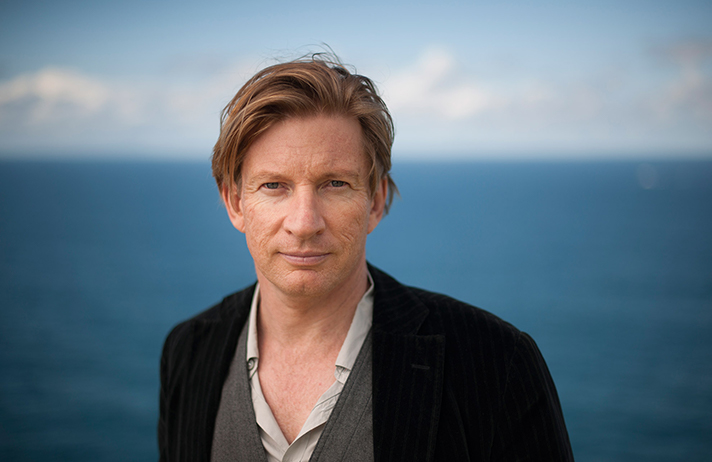 When myself, Kristy and Lucy first decided to do News Junkies together, never in a million years did I anticipate we would be given the chance to work with one of the nation's great actors.

Am I a fangurl? Sure am. It is not necessarily Diver Dan that did it for me - it's simply because David is one of the most veratile actors around and he's been in a raft of films I've truly loved. He can be super creepy (Top of the Lake case in point) and knows his way around some mean characters, but he can also portray incredible sensitivity (hello, Lion).

The further I delve into this industry and move to encompassing drama, the more I am in awe of the skill actors bring to the table.

It's a true honour to be able to meet him and have him read a script that the three of us girls have created together.

I'm also excited to see Ellipsis, the first feature he has directed and to hear about his experiences directing on a shoestring budget.

Darwin International Film Festival 2017 - it's going to be BIG!