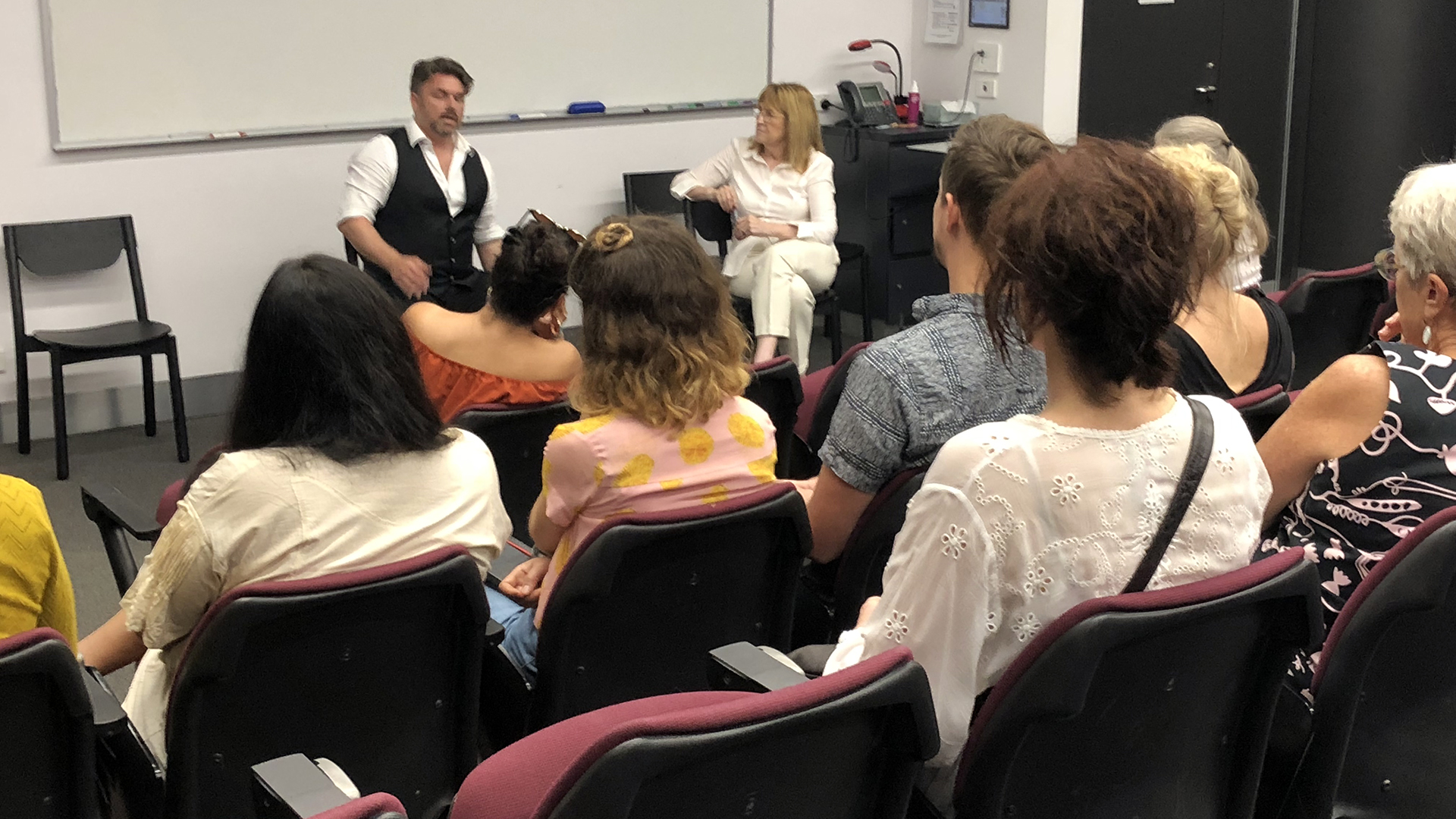 The biennial NT Screen Summit has arrived with another weekend action packed with workshops, panel discussions and the fantastic Capricornia Film Awards that takes place this evening.

I was lucky enough to join some of the nation's top producers, Maggie Miles and Shannon Swan, on a panel to discuss inbound productions.

As the recipient of the Screen Australia's director attachment on the feature film Top End Wedding, I am able to speak to the numerous positives of having inbound productions in the Territory.

The opportunity to gain experience on set and across all the stages of production as well as work closely with director Wayne Blair, director of photography Murray Lui and  producers Rosemary Blight, Kate Croser and Liam Heyem has been invaluable.

Additionally, working with such a large cast and crew has expanded my network, which is important in an industry that works on reputation, especiallly when you operate in a capital that is physically removed from the production centres of the nation.

The panel covered some concerns among some in the industry that inbound productions can be preferenced through additional government funding outside of funding rounds, when local producers are held to strict limits.

It's an ongoing issue that is not limited to the Northern Territory and it is one that calls for robust discussion in the quest to find the right balance, where government departments need to engage with the screen agency charged to oversee all productions for the overall benefit of the local industry