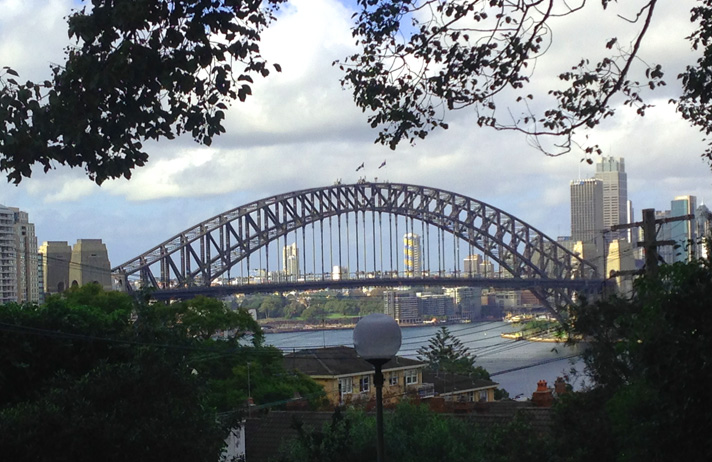 The work at Endemol Australia was the reward for winning the national ACCESS internship for emerging producers at the Australian International Documentary Conference earlier this year.

What an amazing two weeks. Endemol sure know how to do television - and staff and management kindly rolled out the welcome mat.

Based in the development office, I was given the rare opportunity to observe and research development at the coalface. Endemol's generosity allowed me to pore over countless pitch documents and trailers, gaining an insiders view into the latest ways to sell your story ideas to broadcasters. You can't put a price on such exposure.

Another great aspect to the ACCESS experience was meeting the heads of departments to learn about their career trajectory, their roles and responsibilities and their take on television production industry past, present and future.

Then there was on-the-ground production - working as Second Assistant Director to the fabulous Kate North Ash on a web-drama series Fragments of Friday, a series so fun and fabulous that it's surely destined for big things.

Other days were spent on the set of the new reality show - which remains nameless and un-described - sitting in on daily production, the "big reveal" and green screen interviews.

Covering off on all elements of the process was important and so there was also time spent deep in the darkness of the edit suite, where I observed the craft of reality story telling and gained true insight into the huge task of turning raw footage into finessed stories.

An action packed two weeks - with another two yet to be filled in the one-month internship.

I learned so much in a fortnight, least of all the reasons why Endemol is a force in television production.

As an independent filmmaker who manages every aspect of the process, it's difficult to ignore the sound of the sirens calling.