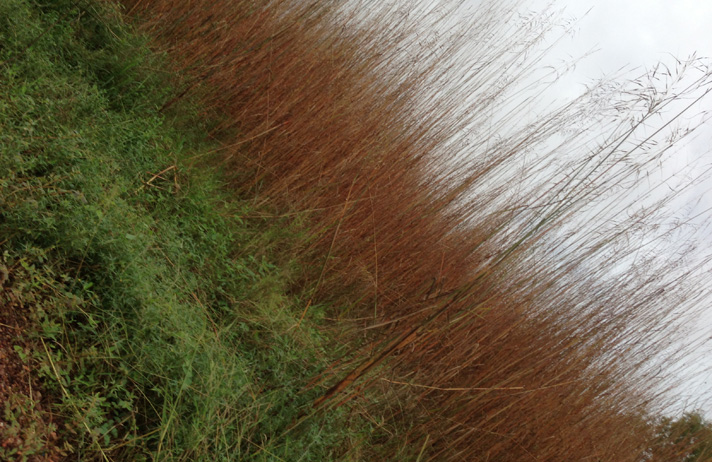 Someone asked the other day, "what is a fixer?" Well, they do exactly what the name says. They fix everything - source locations, talent, cars, accommodation, and even advise on clothing. They do the work on the ground. Other titles bandied about to describe this unsual creature in the film industry include field producer and production coordinator, but its the name fixer that really sticks. It's also the title under which Weave has been working with a UK film crew coming to the Northern Territory to film satlwater crocodiles in the wild, observe the research about the fierce reptiles and then spotlight an industry which relies on the salties' prominent existence in the wild. There's also a focus on the dreaded scourge of the nation - the cane toad. Both animals strike a certain fear into the hearts of people living in northern Australia, but for very different reasons. With an interest in the environment and wildlife, its the perfect gig. The director and producer arrive next week for a recce. Looking forward to meeting them after so long talking and emailing across the globe.