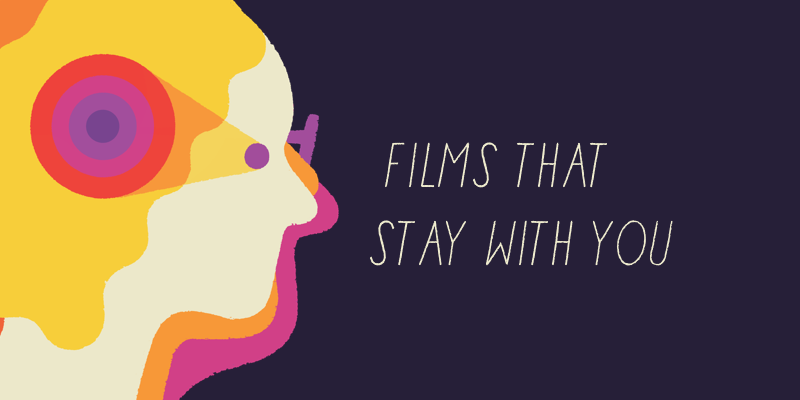 
After this long as a dedicated fan of all things screen, I'm ashamed to admit I'm a Melbourne International Film Festival virgin. Shocking but true.

As MIFF - as it's most affectionately known - celebrates its 65th year in existence, I've finally managed to drag my sorry ass to the film festival the nation raves about.

In my defence, it's hard to drag myself away from the Top End's most spectacular time of year to come to the cold, wintery south ... and I challenge anyone to suffer through the unholy humidity of the wet season and not want to enjoy the best time of the year in all its glory.

I have booked a long list of documentary and drama, features and shorts and virtual reality and have a line up of great talks and workshops to attend.

Tonight (Thursday 28 July) @MIFFofficial kicks off with the Australian film The Death and Life of Otto Bloom. As luck has it, the team behind the film have been working out of the co-share office I'm based, so I've been witness to their building excitement for the film's world premiere.

I wish them a fantastic evening - and look forward to celebrating more films over the coming weeks.