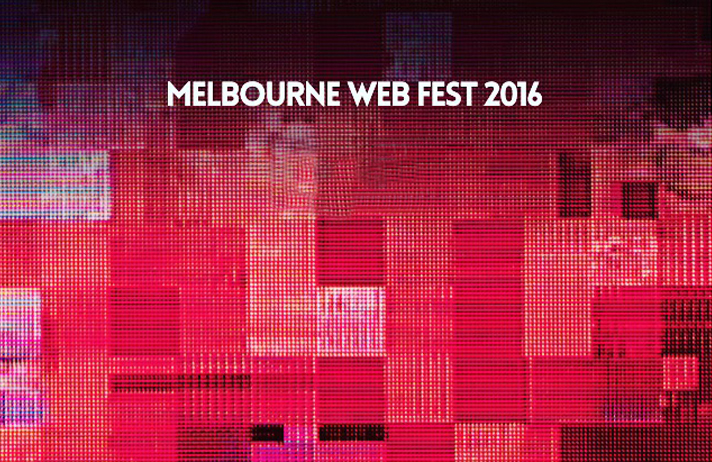 As Weave Films expands its work in the digital online environment, one event I was not going to miss was the Melbourne Web Fest.

Australia’s premiere international web series festival, Melbourne Web Fest is the fourth festival of its kind in the world and remains the biggest celebration of web series in the Southern Hemisphere.

Running for four days at the end of June, it offered an industry day, key note speakers, a pitch fest, an awards night and - importantly - screenings of the best in digital entertainment from around the globe.

The industry day has a good mix of topics on offer - lean filmmaking, pitching, dealing with actors and virtual reality. The speakers were interesting and engaging and the core group that attended were enthusiastic and friendly.

The pitch fest was a fantastic event to witness. Pitching is one of those skills that many content makers do with little knowledge on whether or not they are hitting the mark or doing it right.

The opportunity to see some of the nation's brightest and innovative creatives putting their hearts and souls, and sometimes bodies, on the line to win the coveted pitch prize was not only inspiring, it was also a great opportunity to witness the wide range of techniques and approaches.

The array of screenings and the networking opportunities were also great, but what I loved most was the open friendly feel to the event.

As an outsider to the Melbourne scene, it was not intimidating or cliquey. Quite the opposite - I could not have met a nicer bunch of people across the course of the festival.

Major kudos to the organisers - looking forward to seeing this event grow in size and reputation.