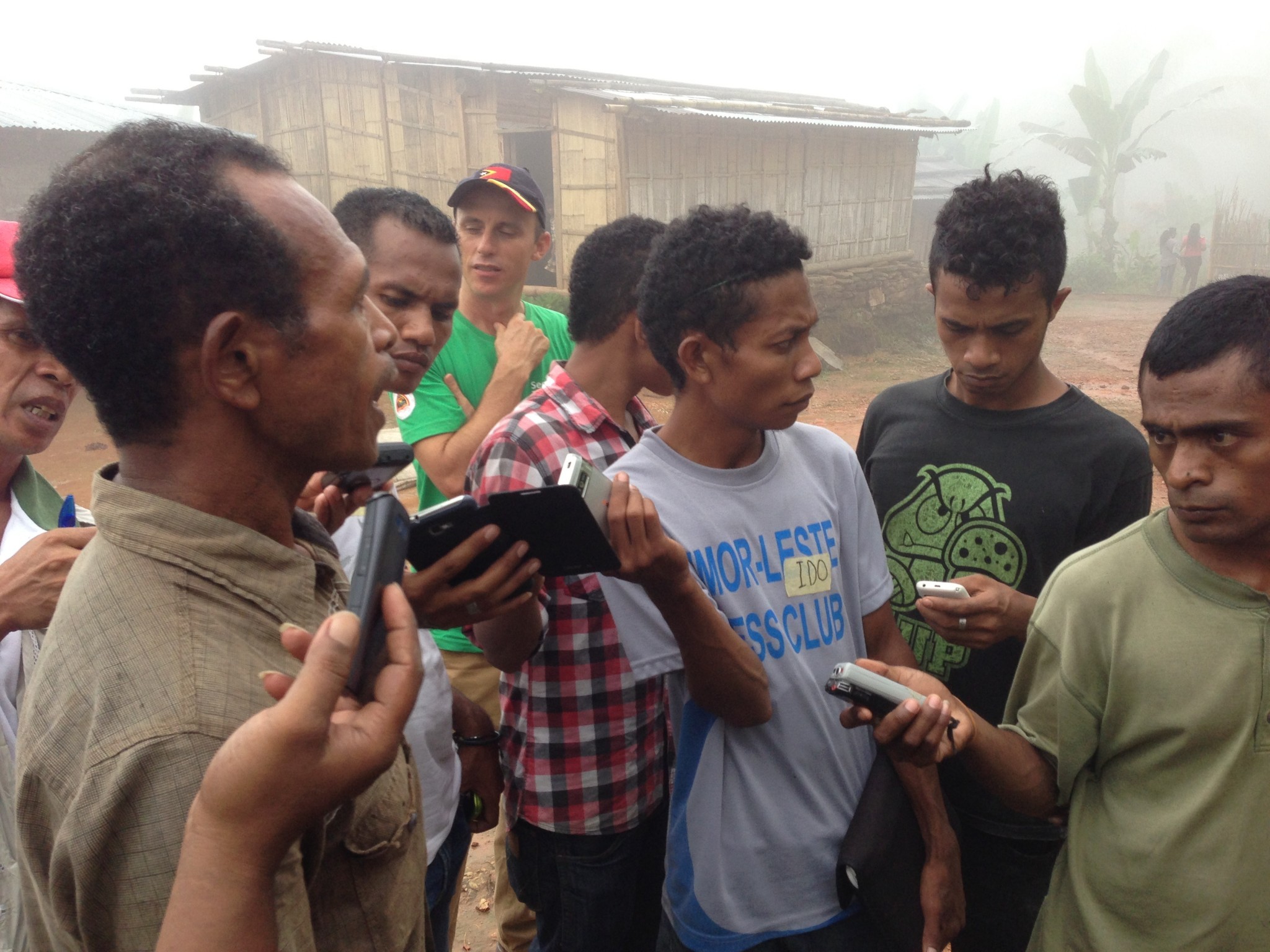 The person who once quipped "do what you love" was indeed a very wise soul.

Media training is not something I've ever wanted to pursue, my years of university teaching and education are but a faded memory, however an invitation to work with Australia's CSIRO and Timor-Leste's journalists on weather science and climate change was an offer too interesting to refuse.

A return to grassroots work is always rewarding - and working with local journalists, scientists and meteorologists, Timor's government agencies and international agencies including the UN, Care and Seeds for Life made for a refreshing change to my recent focus on film and television.

It's always a challenge to land in a country you've never worked, let alone provide informative and useful training to journalists whose abilities, skills and interests remain a mystery and whose industry you can only research by reviewing the minimal English titles that appear online, along with tackling the complexities of climate change science and environment reporting, all through a translator. But these challenges are what ultimately what made it rewarding.

Consequently, the three-day workshop was a process of exchange. I too learned so much in that time - about Timor-Leste, its people, journalists and government and the challenges it faces as it grapples with its new independence after the last of the United Nations and armed security forces withdrew last year.