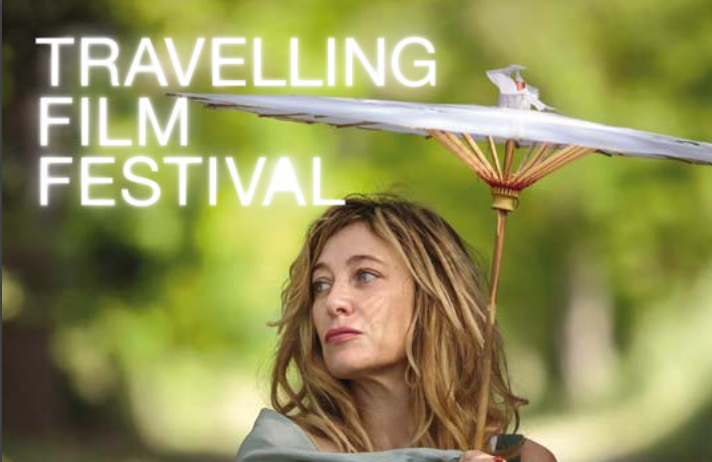 It's beginning to feel as if the tropical build up will never end in the Top End, but one build up that has hit its mark is the Travelling Film Festival.

The good folk at the smaller, nation-crossing arm of the Sydney Film Festival have just released their program.

Nine fabulous films are headed toward Darwin, Katherine and Alice Springs, and other regions across Australia of course, in February 2017.

There are some cracker films!

I, Daniel Blake won this year's Cannes' Palme d'Or - and has been showing at selected cinemas to critical acclaim.

I got to peep Toni Erdmann at this year's Sydney Film Festival and it was stunning - so entertaining and a poignant look at how a father tries to reconnect with his daughter.

Each regional town has it's own specialised program so there is something to appeal to everyone.

For more information, follow the specific links above, or go to the main Travel Film Festival website.