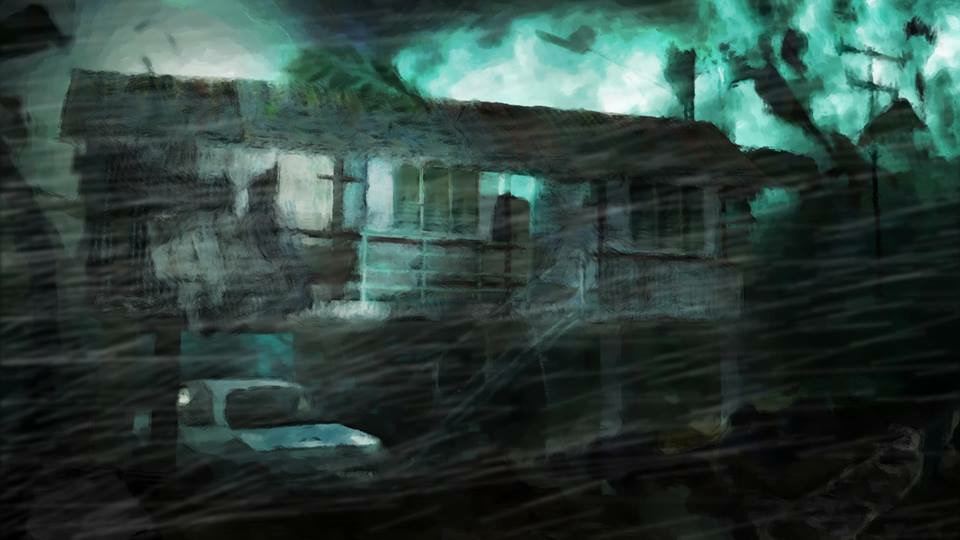 Weave Films is proud to be working with the Northern Territory's most renown producers and directors Rachel Clements and Danielle Maclean on their new documentary Blown Away.

Blown Away explores the myths and new perspectives on Cyclone Tracy, the cyclone that hit Darwin on Christmas Eve in 1974 and caused one of the worst natural disasters in Australia's history.

The ABC-commissioned documentary is set to screen in December 2014 as part of 40th anniversary commemorations.

Weave Films has been brought on board to work as researcher on the documentary.

"I have been a fan Rachel and Danielle's work for many years," Emma says.

"Their ability to live and work in the industry in the Northern Territory and tell local stories to national and international audiences is inspiring.

"To work with these two women on such a key chapter in Darwin's history is a wonderful opportunity on so many levels."

Blown Away is also drawing on the talents of NT animator Huni Bollinger to recreate some of the stories from that fateful night when Tracy unleased her fury on the Top End town.

"I'm really interested in stories surrounding Cyclone Tracy and how animation is being used to complement the tales of survivors," Emma says.

"So far I've been digging into the archives alongside well-known editor/producer James Bradley and we've been finding some images and footage that make us gasp in horror and awe.

"The generosity of survivors in telling their stories and sharing their personal images will also bring a fresh perspective to the disaster that shaped Darwin as we know it today.

"I'm really looking forward to it being broadcast to remind Australia and to pay tribute to an important part of history, to those who lost their lives, those who survived and those who helped rebuild."