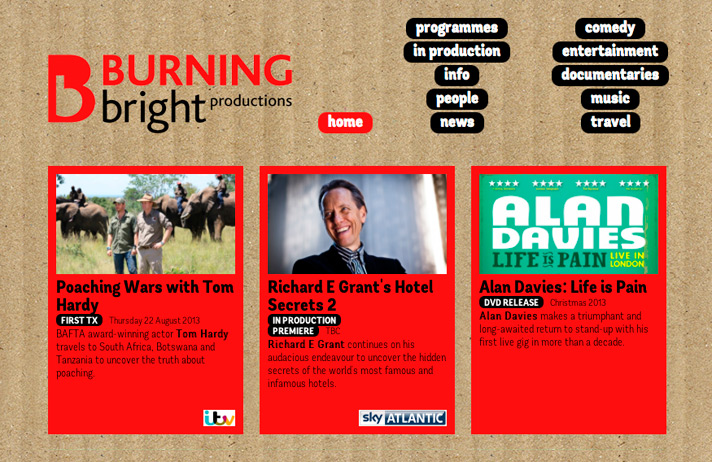 Weave Films is joining forces with a production company from the United Kingdom to make a documentary series about saltwater crocodiles.

Burning Bright productions is producing and directing a series with the well-known presenter Ray Mears on crocodiles and tasmanian devils in Australia.

The company approached Weave Films' Emma Masters to come on board as a fixer / field producer.

"I'm really impressed with Burning Bright and their approach to the documentary and what they want to include in their series," Emma says.

"I've worked with people across the crocodile industry - from scientists and farmers, rangers, hunters and tour operators - and it's a great opportunity to work with them all again."

"It's a win win for all - I hope my knowledge and understanding of the industry will help them tell some interesting stories for audiences in Europe."

Planning and development has begun with the shoot planned for April and May this year.