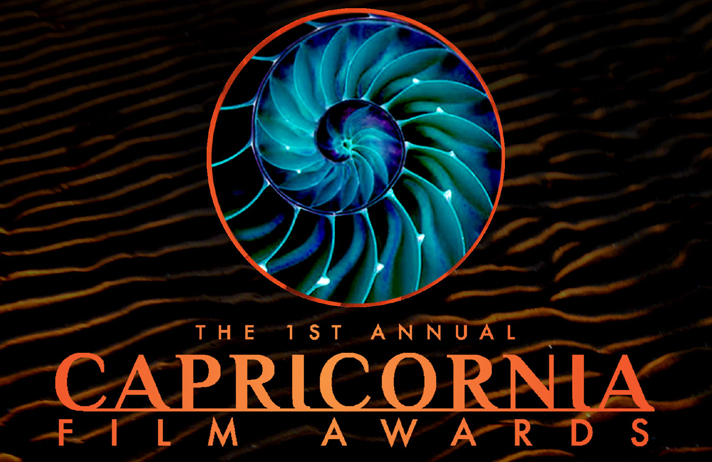 The Capricornia Awards have been announced and it's wonderful to see a number of projects Weave Films has been involved nominated across a number of categories.

Short Documentary: Fire with Fire. This film was written, directed and produced by Emma Masters. She also edited the short and managed the sound recording in the field. She collaborated with director of photography Tim Wood on the project.
Other nominees: Arli – directed by Chris Fitzpatrick. Saltwater Secrets – Bluebottle Films

Best Television Production / Best Cinematography: Fishing the Wild. Emma Masters produced the television series, working with the boys from Run for the Hills as a jill of all trades - producing, production managing, editing, writing, promotion and fundraising as well as camp cook.

Best Documentary. Blown Away. This powerful documentary about Cyclone Tracey, which flattened Darwin on Christmas Eve in 1974, was directed by Danielle Maclean and produced by Brindle Films' Rachel Clements. Emma was researcher on the documentary. The documentary's animator Huni Bollinger was also nominated for her work on the film.
Other nominees: A Place Called Walapunpa – produced by Media Mob, Barkly Arts & Caama Alice Springs. Who We Are – directed by Leah Purcell

Best Feature Production: Last Cab to Darwin. Written by Reg Cribb and co-written/directed by Jeremy Sims, the film follows Rex on a journey to Darwin after finding out he had cancer. The film won AACTAs for best adapted screenplay and best actor, along with nominations in a number of categories. Emma worked as 3rd Assistant Director when the crew rolled into Darwin.
Other nominees: Another Country – directed by Molly Reynolds, Night Parrot Stories – directed by Robert Nugent.