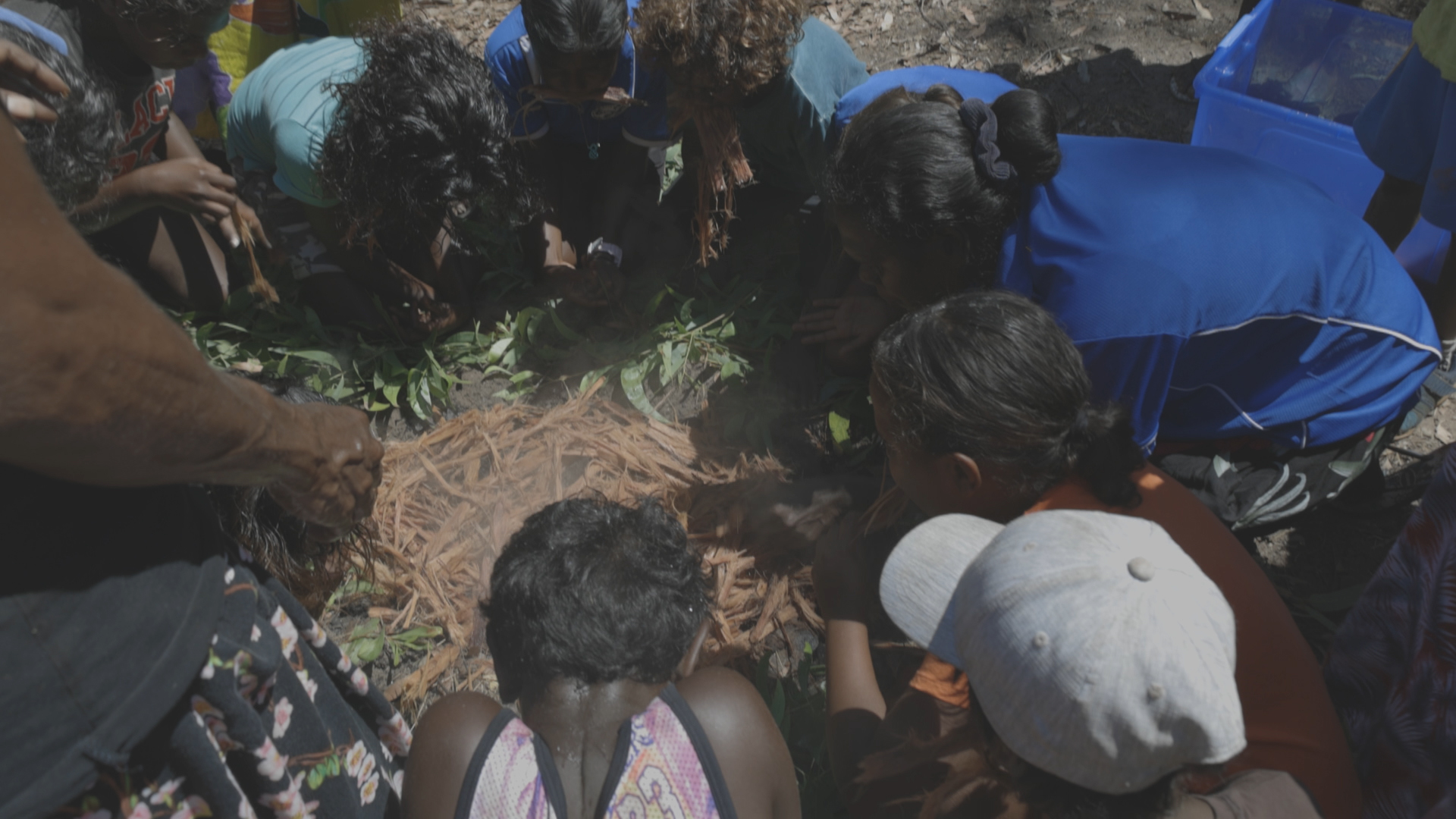 In some of the remotest schools in the Northern Territory, a quiet education revolution is underway.

At the heart of this change is a community push for a growing recognition of indigenous knowledge, language and culture in the school curriculum.

Classrooms on Country is a short form 3 x 10 min series that witnesses this revolution at work, uncovers its history, challenges and successes, and asks what it could mean for the future of education in some of the remotest places of Australia.

The series has been produced, filmed, directed, written and edited by Emma Masters as part of a Walkley Foundation grant and released for ABC News.

It includes the release of an indepth short documentary, a digital online feature article "At Yirrkala School, bilingual education has become a model for remote Aboriginal learning" and radio and television stories on ABC News national platforms.

Please note the short film has been taken offline for cultural reasons and will be re-posted when appropriate.

This series has been released for NAIDOC week 2021.