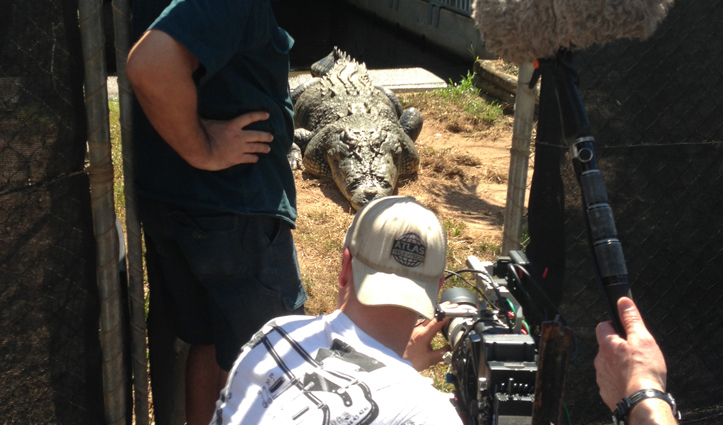 Production has begun on an international documentary featuring dangerous creatures and problematic pests in the Northern Territory.

Working with Weave Films as their local field producer and fixer, they'll spend two weeks in Darwin and Kakadu looking at crocodiles and their interaction with humans.

The crew will also investigte the march of the cane toad and ways it has devastated the local landscape and wildlife populations.

The series will broadcast in the UK in July 2013.