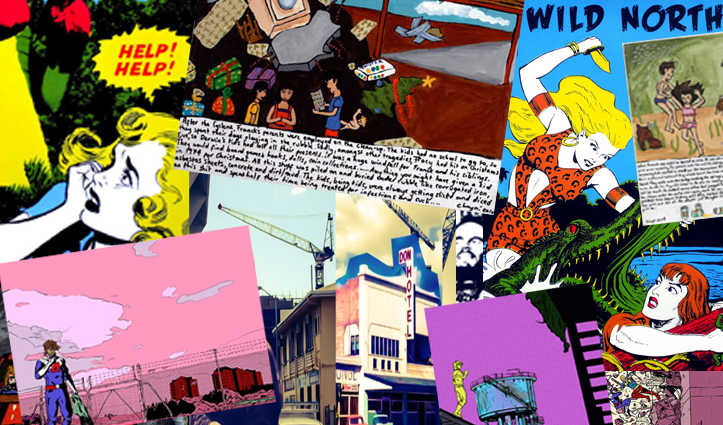 Weave Films is teaming up with some of the Northern Territory's most prolific comtemporary artists to create a documentary that pays a creative tribute to the city of Darwin.

D.evolution is an entertaining documentary designed to turn preconceptions about Northern Territory art on their head. The film tracks the group as they embark on a journey to create edgy, in-your-face works about the city in which they grew up.

Together they debate and delve into their remote town's identity and its changing social and political landscape to create an exhibition designed to challenge stereotypes.

This film is as bold, colourful and vivid as the works and the artists it showcases.