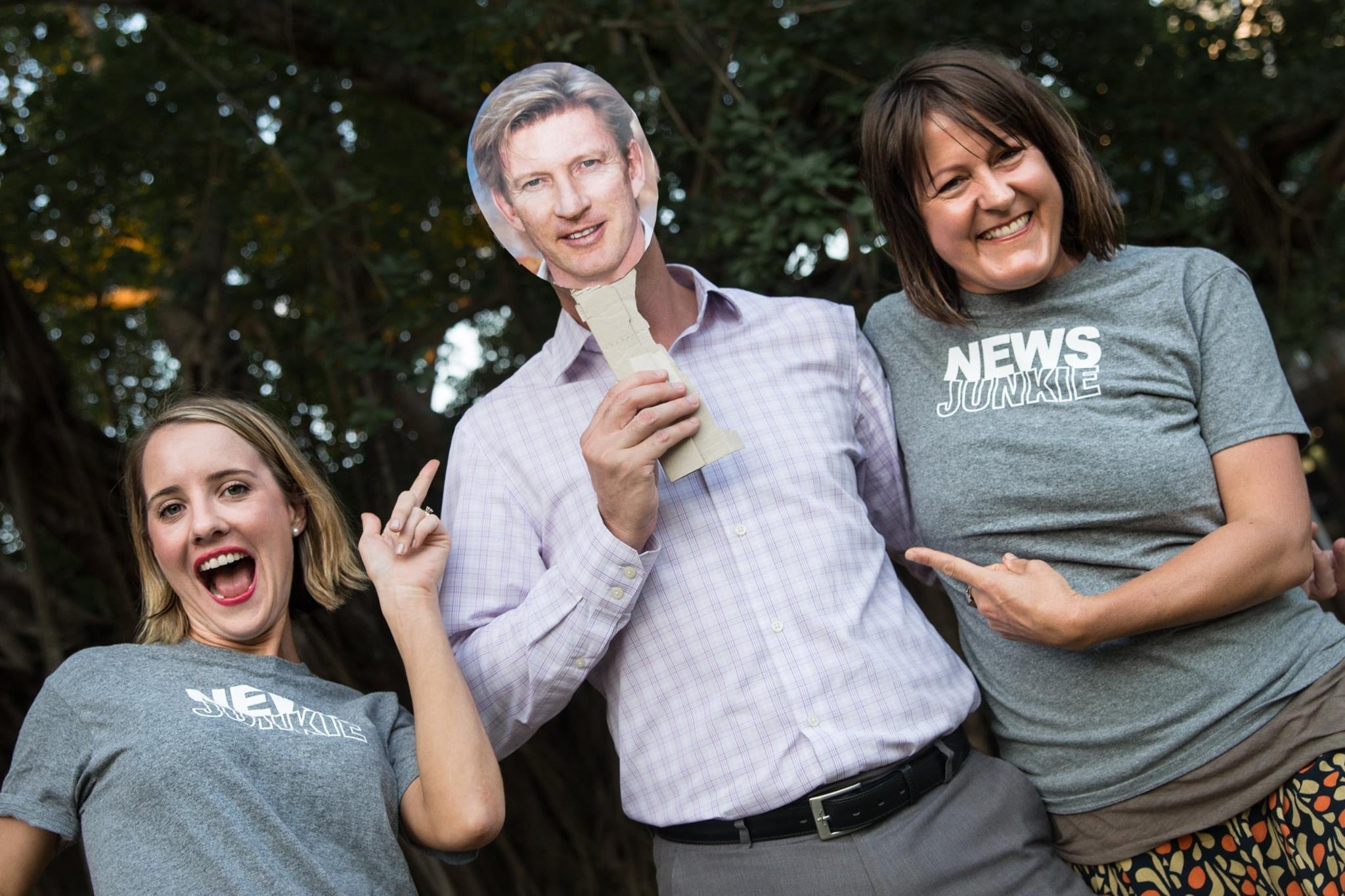 Award-winning Australian actor David Wenham will be joining the cast of our comedy web series News Junkies to do a live script reading at the upcoming Darwin International Film Festival.

The actor will be coming to Darwin for the premiere of his film Ellipsis.

Wenham first rose to fame as ‘Diver Dan’ in the long-running TV series SeaChange. He has since inhabited countless characters in a 30-year career spanning theatre, TV and film. Ellipsis marks his debut as director.

News Junkies director and producer Emma Masters says having Wenham on board is a real coup.

"The opportunity to test your script in front of a live audience to see how they react is a golden opportunity in itself," Emma says.

"To have David Wenham join takes it to a whole new level.

"To say we're overjoyed is an understatement."

The live reading will be the first time the News Junkies cast will get together.

"We're going to announce the cast via a special video the day before the reading," Emma says.

"We've finished auditions a few weeks ago and the cast has had some time to get close and personal with their characters.

"We're excited to have our cast come together for such a fun occassion and look forward to seeing everyone at the reading."