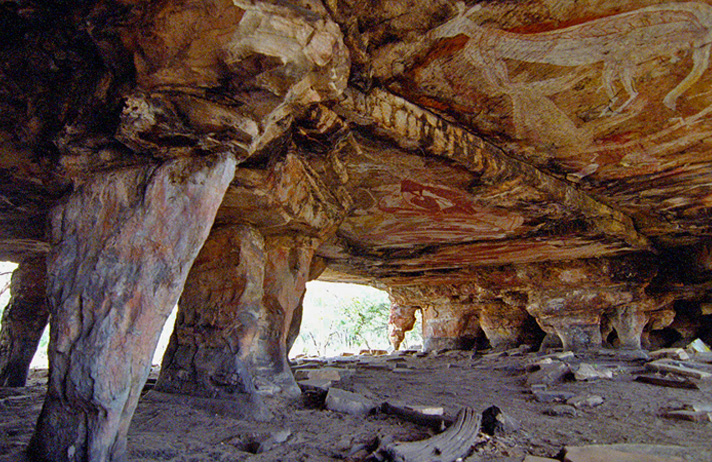 The film will focus on group of scientists and traditional owners and their journey into remote Arnhem Land to uncover the secrets of a rediscovered rock art site.

Jawoyn elders will work alongside the scientists as they conduct an archaeological excavation and step back in time, digging into the earth below and studying the paintings on the walls and ceilings above.

The site, called Nawala Gabarnmang, was spotted from the air in 2006 and was revealed to the world on the ABC in late 2009.

It also sparked creative interest from Emma and Adrian to doument the dig and tell the story.

Their crew will camp at the site with a group of traditional owners and the arcaheologists for the two-week excavation.

The filmmakers will co-produce, direct and write the documentary  - and have been given the Jawoyn traditional owner's and custodians' blessing to take their story to the world.