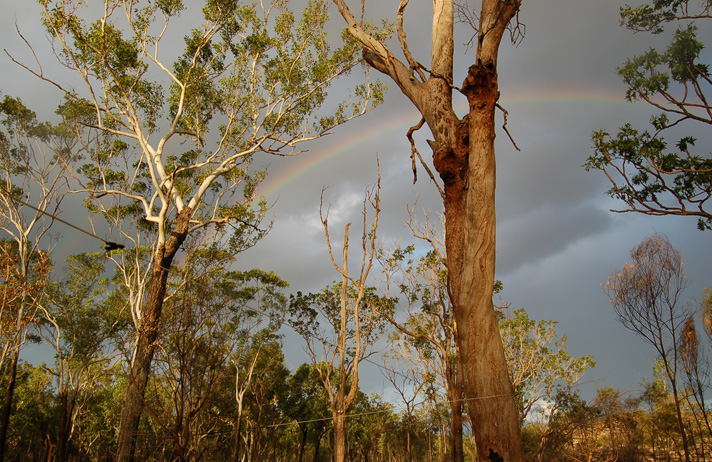 Weave Films and Intertidal Films have renewed their work on their film Spirits in the Stone.

The two companies took a year and a half break from production of the documentary to pursue other projects.

In the interim, Weave Films has raised further capital for the film's production, with key support from Screen Territory and the Scully Fund.

Weave's Emma Masters is attending this year's Australian International Documentary conference in Adelaide to meet with various broadcasters, producers and to discuss completion and distribution of the film.

The filmmakers aim to complete the film by the end of 2013, for release on the film festival circuit in 2014.