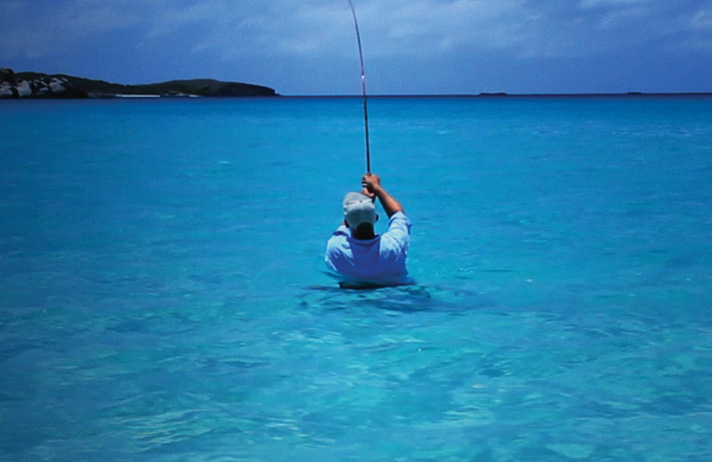 Fishing the Wild to broadcast on 7Mate this Sunday

Six-part television documentary series Fishing the Wild is scheduled to come to a screen near you.

Weave Films' Emma Masters loves collaborating with filmmakers and was asked to board the Fishing the Wild tinny as producer in October 2014, backing the vision to make a fishing series with a difference - one that was real and one that showcased Arnhem Land and its people, along with its incredible fishing.

It was a fulltime project for Emma and director/creator Morgan Hartney for the majority of the past year and involved many others who worked tirelessly on the frontline and behind the scenes to bring the series together. Sacrifices were made, blood, sweat and tears were par for the course. But most importantly, wonderful stories were told and vision captured.

It is with great pleasure to announce that Fishing the Wild is broadcasting on 7Mate from this Sunday October 18 at midday and will continue for the next six weeks.