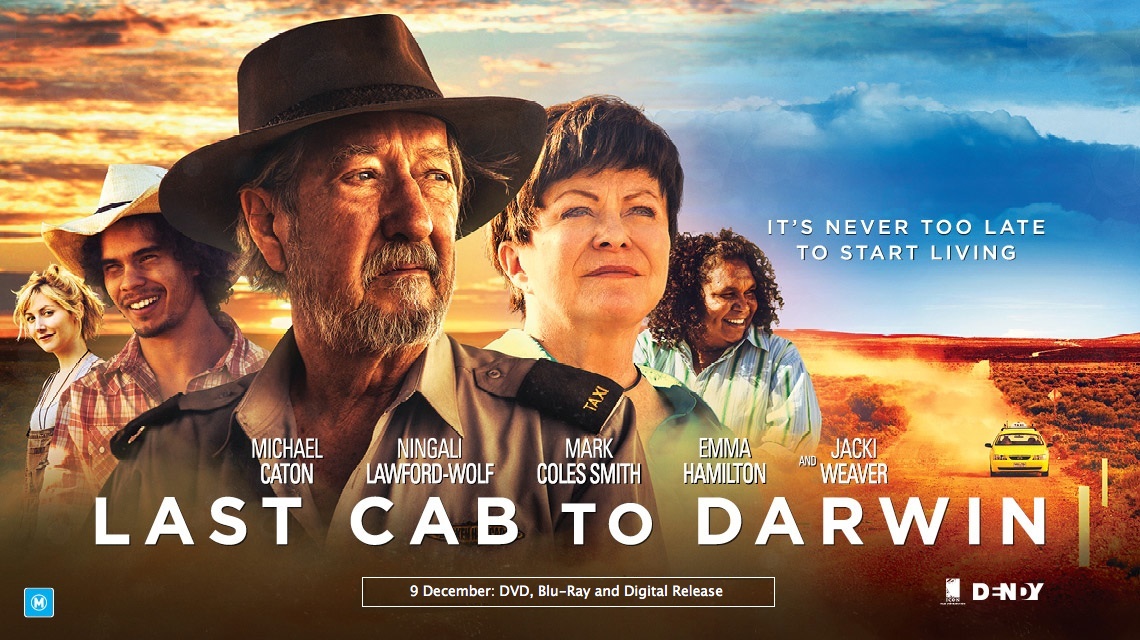 It's a true pleasure to see the feature film Last Cab to Darwin awarded with the nation's highest industry accolades.

Film and television legend Michael Caton was also honoured with Best Actor for his lead role as Rex, the cabbie who drove all the way from Broken Hill to Darwin.

Words can't describe how proud we are to have been able to work on the film and to be involved in such a wonderful project.