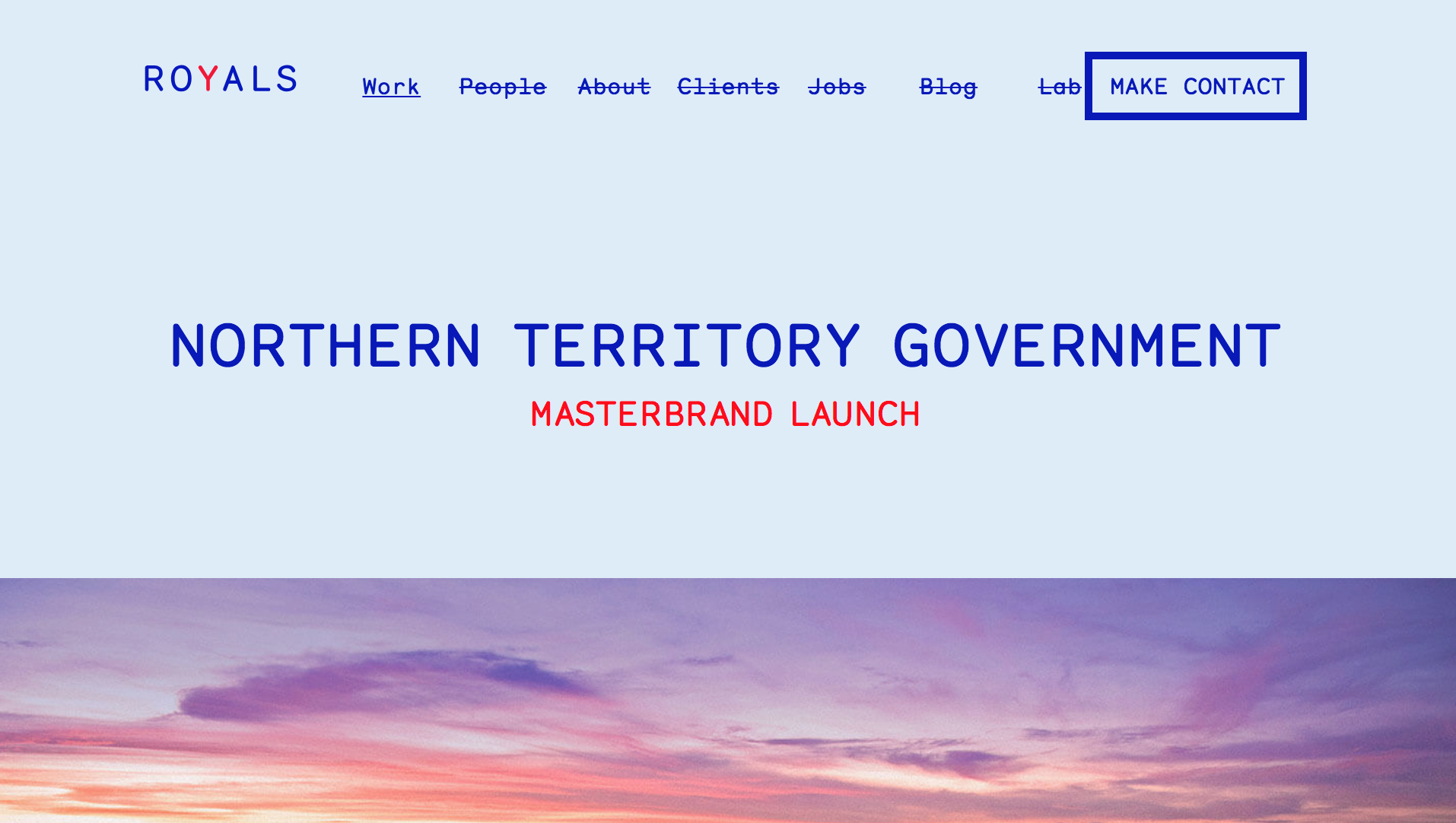 Emma will be collaborating with The Royals agency, who is the team employed to deliver the master brand.

She'll be woking alongside director Qiu Li to oversee and achieve the vision and production on the film, including liaisng and securing talent, casting and locations.

The film will focus on real-world stories from the Territory - across research, business and the creative arts.

Weave Films will be employing a production coordinator for the shoot and will advertise in the near future.