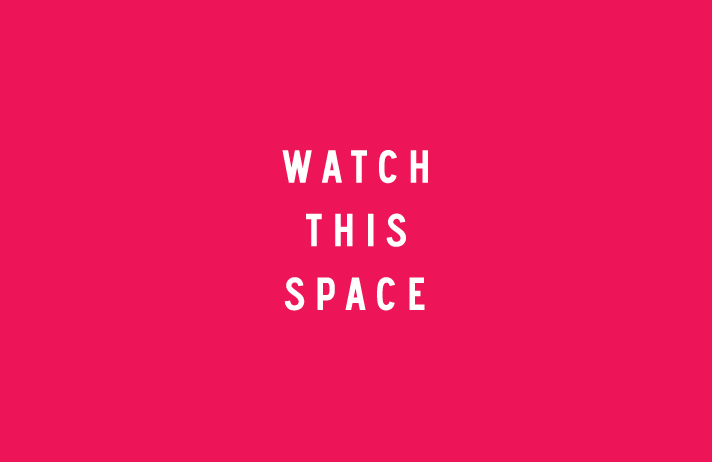 Production has kicked off on a wildlife documentary being made in the Northern Territory for an international broadcaster.

The homegrown television documentary is a co-production between Weave Films, Blackwatch Productions and Earth Touch US.

So it's all systems go for the next fortnight and we're excited to be using a Territory crew to shoot a program that will be shown to tens of millions of people across the globe.

We cannot devulge any more information, as we want for the broadcaster to make an official announcement about the show, other than to say it will air in late May 2016.