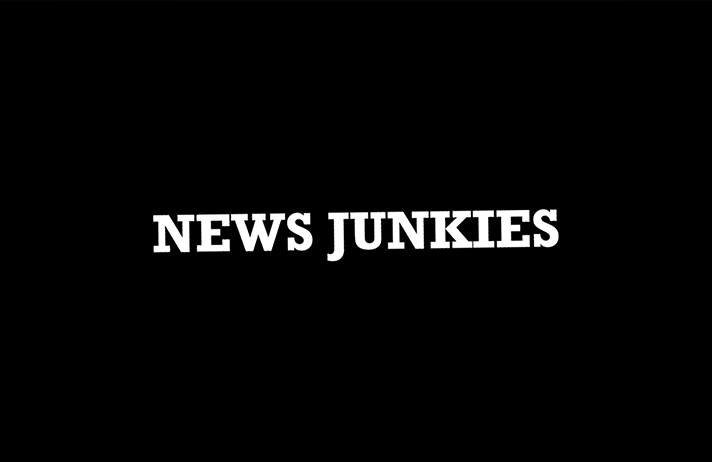 After a lengthy and detailed audition process we're excited to announce the cast of our comedy web series News Junkies.

Here is the video

Ciella Williams is Elle Walker. 22-year-old Bondi princess forced to come to Darwin to learn the ropes as a journalist.

Peter Stretton is Bruce McCarthy. Gruff old school journalist turned manager. Been in Darwin since the big blow in 74.

Logie award-winning actor Rob Collins is Jimmy Tiwi, a laid back camo who has to show the revolving-door of rookies a thing or two about news.

We love our cast and can't wait to start filming with them.

The cast will "go public" for the first time together tomorrow at a live script reading as part of the Darwin International Film Festival.

We'd like to thank everyone who expressed an interest in playing a character in the series - we had some really tough decisions to make.

The positive being that there is a lot of talent in Darwin - and as a Territory-focused production company with a team of co-creators who are all about supporting local, we're excited by the pool of people we had to choose from and look fforward to bringing many of those who auditioned into the show in future episodes.