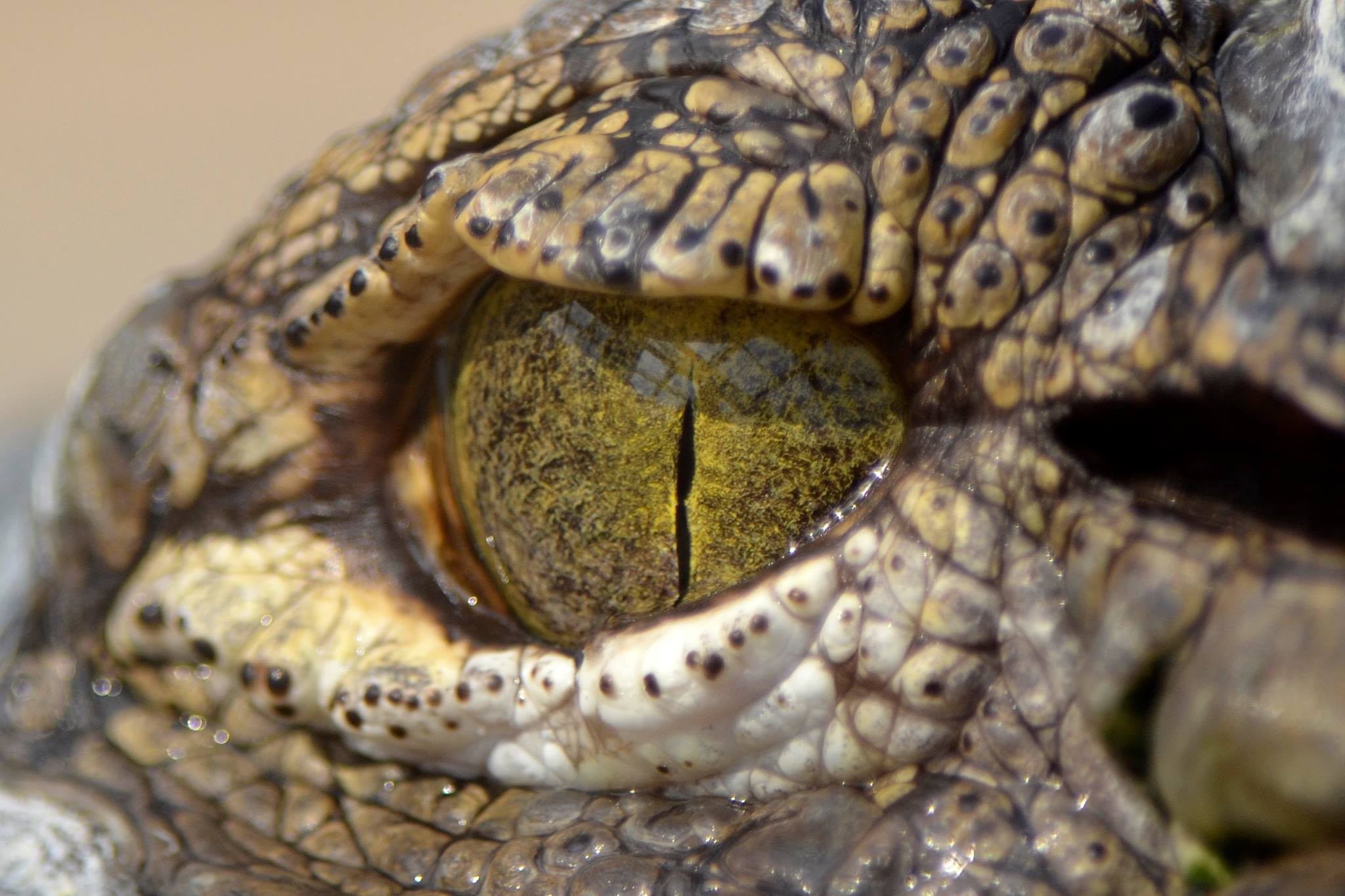 The web series is currently in development, thanks to support from Screen Australia's Gender Matters program.

Just look for the crocodile eye.

The series follows Bondi princess Elle Walker as she negotiates life as a rookie journalist in a northern tabloid newsroom.