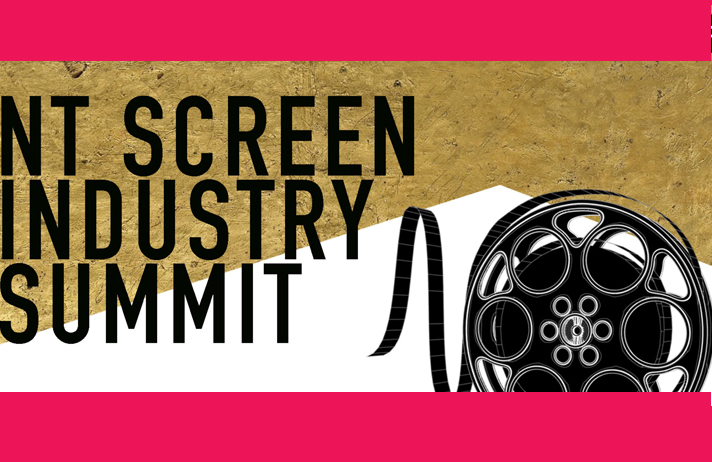 Do you live and breath film or are you're curious about what goes on behind the camera?

The Darwin International Film Festival's Northern Territory Screen Summit, being held today at the Charles Darwin campus at the Waterfront in the city, offers something for everyone.

It is a day dedicated to bringing all the players together - from practictioners to broadcasters and funding bodies. There are presentations from Screen Australia and Screen Territory, from broadcaster NITV as well as practitioners involved in various facets, from producing and directing to creating content for multiplatform.

Weave Films' Emma Masters has been invited to talk about her experiences as a filmmaker and negotiating the industry.

She will also be hosting the Screen Industry Forum with a discussion panel of players involved in the NT Ministerial Advisory Committee, Rachel Clements, Meredith Garlick, Andrew Hyde, who will discuss the future prospects of the NT screen industry.

The day event will conclude with the Capricornia Film Awards at the Deckchair cinema in the evening.