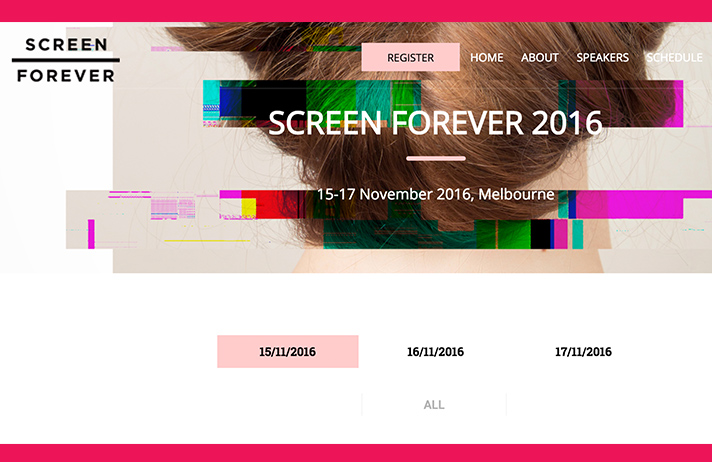 Held in Melbourne from November 15-17, Screen Forever is one of the largest congregations of screen industry professionals in the southern hemisphere.

This year marks Weave Films first time attending the conference. It's long overdue due to the fact dates have clashed in years past.

That means everyone from documentary filmmakers to comedians pitching a web series, interactive virtual reality writers and feature film directors.

Weave Films thanks Screen Territory for support to go to this important event.