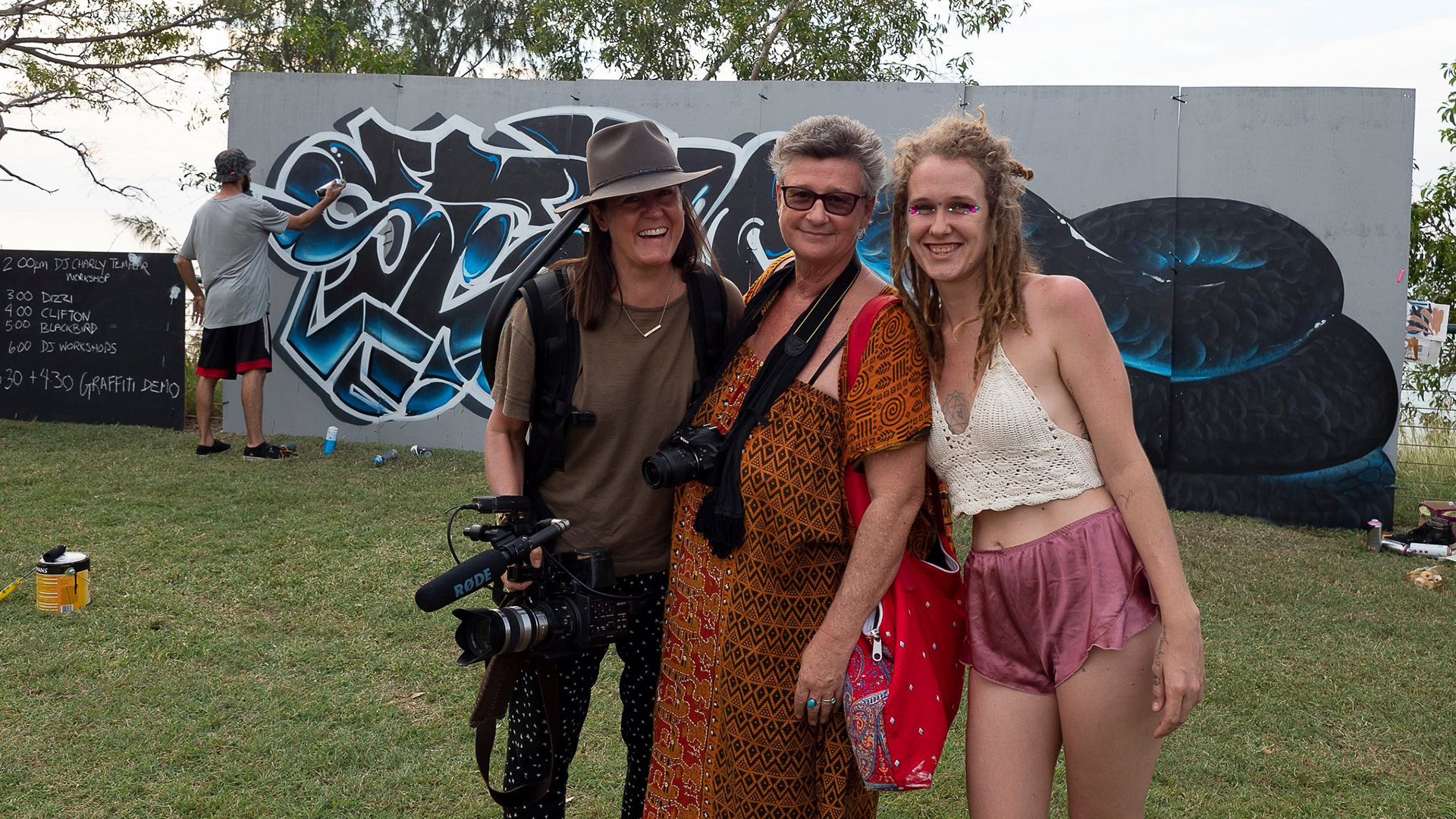 This year's Seabreeze Festival sees Weave Films filming a group of Darwin-based artists and their work.

The artists have been commissioned by the festival to produce an outdoor exhibition called Threading the Foreshore.

Weave Films' director Emma Masters short film about the art is being produced and directed by Dixi Joy-Bankier, who has called on her to shoot the festival.

"It's such a fantastic project - both the short film and the exhibition itself," Emma Masters.

"The artists have each adopted a section of the Nightcliff foreshore and using the space in lots of wonderful ways.

"The festival is such a great showcase of the community and the arts - and I'm thrilled to be involved in helping capture it."

The Seabreeze Festival is held from May 10-11.