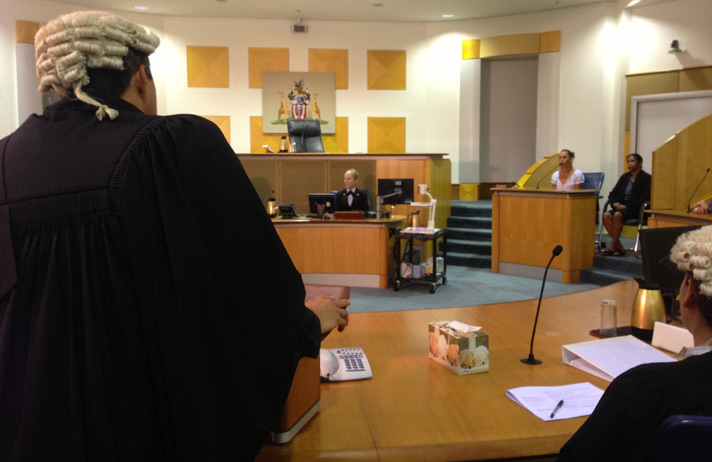 Production has begun on a short film series for the Northern Territory Government.

Weave Films' Emma Masters is working with Exposure Productions' Andy Hyde to write, produce and direct the films which look at the justice system and aim to help victims of crimes and witnesses to better understand the court process.

"We're approaching the film as a short documentary, so we're interviewing people working in justice - from the police on the front line to lawyers, judges and magistrates in the courts," Emma says.

"We're also working with local talent to recreate dramatic scenes to help carry the case study being used in the story."

It's planned for release later this year.