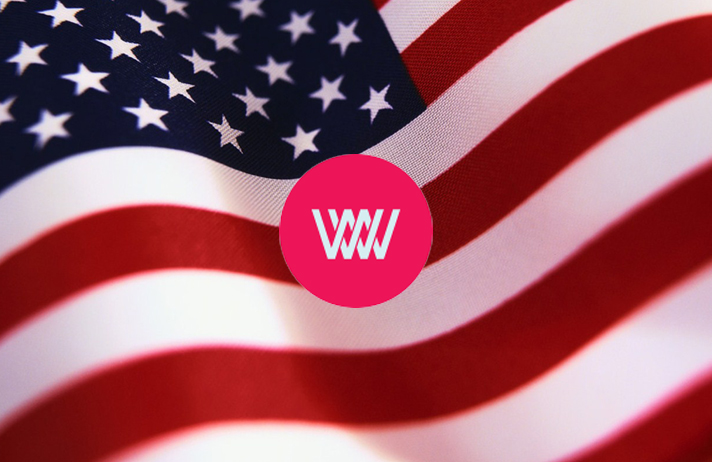 Weave Films' Emma Masters is departing Australia for the United States, where she will work on post-production for an exciting television special being made for an international broadcaster.

The program is focused on the Northern Territory and has been completely shot in the Territory using local film talent.

Emma will spend the next two months in the US.

The program is a co-production between Weave Films, Blackwatch Productions and Earth Touch US.